Live in An epic conflict between American intelligence and the Soviet Union in the Cold War era.

The CIA operation recruit soldiers to explore and track Qasim and Arash to uncover secrets about Persue’s plans.

intelligence soldier, he is genius depth at exploration, espionage, and uncovering mysterious secrets, he leads the team to catch Perseus and eliminate him

A soviet soldier, He is a danger and tracked by Adler’s team.

He was the one responsible for organizing the hostage crisis.

a soldier has special skills in snipe. 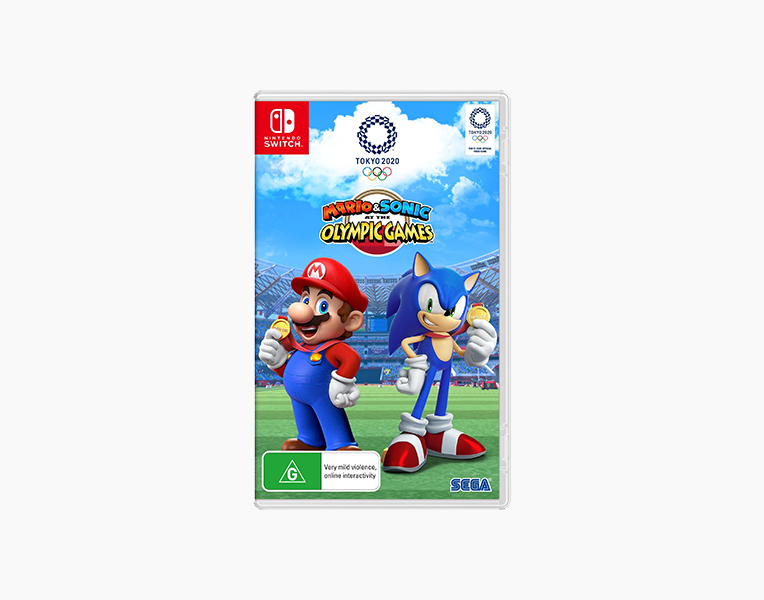 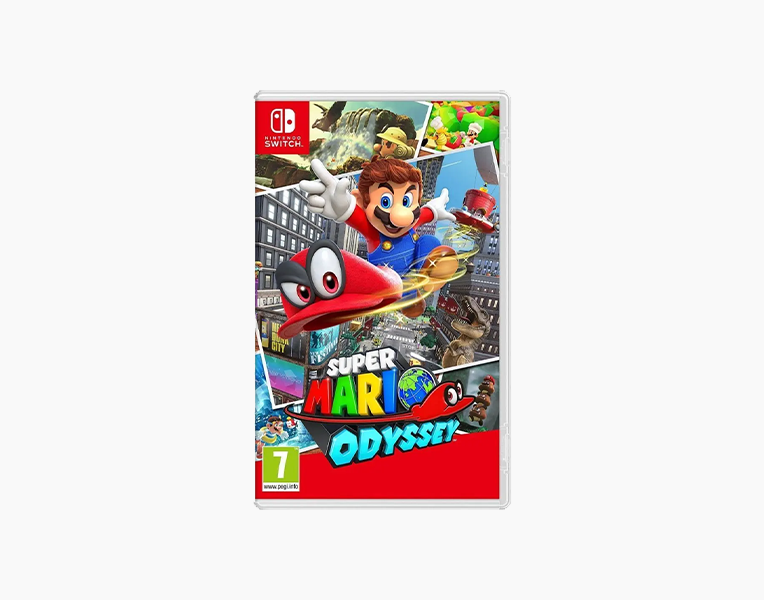